Does the order of cards in a team change the effectiveness of their Skills?

That's right!
The activation timing of Skills and Charge Skills (CS) depends on the order of cards in the team.

Some Skills are more effective with the unit at the front of the team, while other Skills work better from the back (other configurations are scheduled to appear, as well).
Think carefully about how best to arrange your team to make the most of your unit’s Skills and Charge Skills. 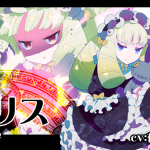 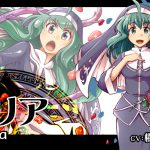 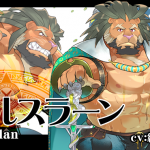 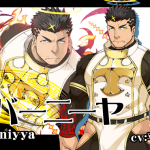 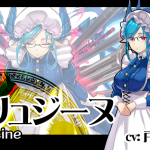